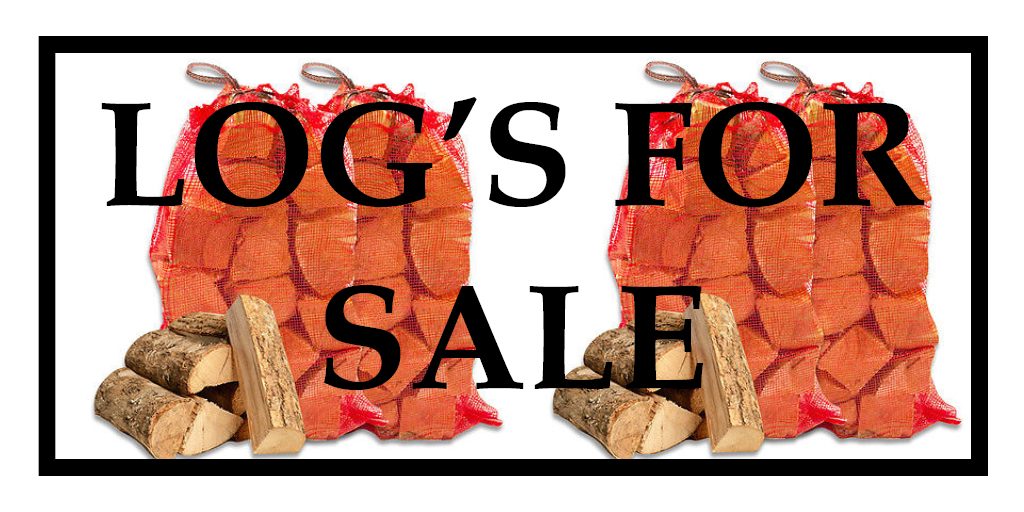 I am easily wound up.  I can’t help it; it’s genetic.  Usually my hackles flare when I feel that there has been some sort of injustice, other times it’s when basic manners are lacking (usually in a customer service scenario), both of which are fairly reasonable.  But one thing that I cannot abide is the incessant use of apostrophes on words ending in ‘s’.  I get that apostrophe ‘s’ or ‘s’ apostrophe can be confusing, but why do people feel the need to put an apostrophe on every word that is plural?

If you’ve ever seen a business advertising “LOG’S FOR SALE” or a business report that’s included the words “monthly figure’s”, you will have one of two reactions:

a) you will cringe at the improper use of the apostrophe; or

b) you won’t notice that anything is wrong.

If you fall into the latter category then this post is for you!  Below is a run-down of when and how to use an apostrophe when a word ends in ‘s’.

When words are simply the plural of a word (plural defined as “more than one in number” by Oxford Dictionaries), there is NEVER the requirement for an apostrophe.  Whether it is two press releases or 100 bottles of perfume.  In this context there should never be an apostrophe, end of story.  This means that, in most everyday cases, an apostrophe is not needed.

The only slight anomaly here is when plurals use ‘es’ instead of just ‘s’.  Generally this is when the word ends in ‘ch’ or ‘ss’.  Some examples:

An apostrophe is used before the ‘s’ in two circumstances:

The exception in this instance is when the word ‘it’ is used in the context of something belonging to an inanimate object.  For example, the sun has got its hat on.

This one is slightly trickier, and there is some debate around certain uses.  Again, there are two instances when an apostrophe should come after the ‘s’.

It is commonly accepted that, although not technically correct, apostrophe s is used in a couple of exceptional circumstances:

And that is it…See, it really is that simple!  You’re welcome 😉

If you have realised by reading this article that you have been using apostrophes in the wrong context your whole life, or this issue is something that drives you crazy as well, please share this post to make the grammatical world a better place.  Do you know of any others that I have missed?  If so, please let me know in the comments.

If you want to be confident that your content reads well and is grammatically correct, Genie Insights can offer an editing and proof-reading service. 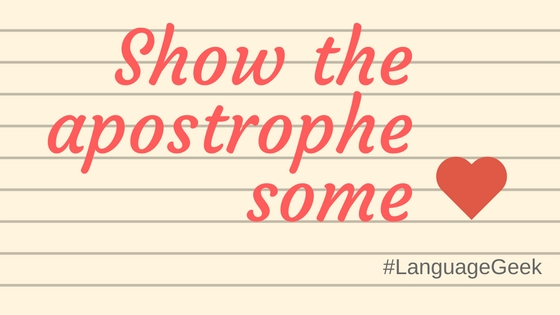 Please note: quotation marks have been replaced with italics where possible throughout this post to avoid confusion with apostrophes.